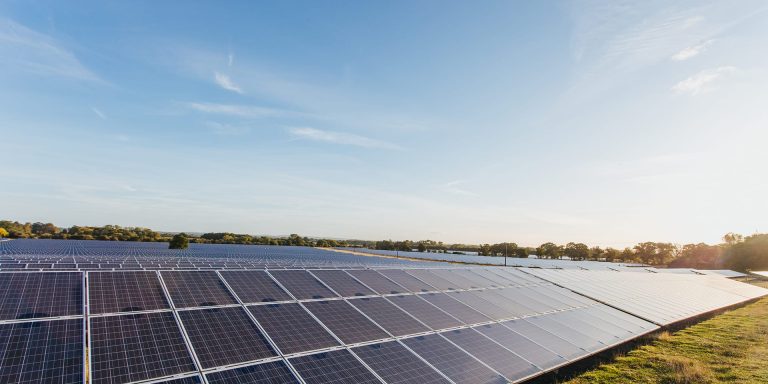 Stay up to date with the latest BSIF RNS announcements.

ELECTRONIC VERSIONS OF THE MATERIALS YOU ARE SEEKING TO ACCESS ARE BEING MADE AVAILABLE ON THIS WEBSITE IN GOOD FAITH AND ARE FOR INFORMATION PURPOSES ONLY.

THESE MATERIALS ARE NOT DIRECTED AT OR ACCESSIBLE BY PERSONS IN THE UNITED STATES OR PERSONS RESIDENT OR LOCATED IN THE UNITED STATES, AUSTRALIA, CANADA, JAPAN, THE REPUBLIC OF SOUTH AFRICA, ANY MEMBER STATE OF THE EUROPEAN ECONOMIC AREA (“EEA”) (OTHER THAN THE UNITED KINGDOM AND ANY SUCH OTHER MEMBER STATES WHERE MARKETING IS PERMITTED PURSUANT TO THE ALTERNATIVE INVESTMENT FUND MANAGERS DIRECTIVE (“AIFMD”) (TOGETHER, “ELIGIBLE MEMBER STATES”)) OR ANY OTHER JURISDICTION WHERE THE EXTENSION OF AVAILABILITY OF THE MATERIALS TO WHICH YOU ARE SEEKING ACCESS WOULD BREACH ANY APPLICABLE LAW OR REGULATION.

These materials are only addressed to and directed at persons in Eligible Member States who are ‘‘qualified investors’’ within the meaning of Article 2(1)(e) of the Prospectus Directive (Directive 2003/71/EC (and amendments thereto, including Directive 2010/73/ EU, to the extent implemented in the Relevant Member State)) (‘‘Qualified Investors’’).

If you are located in the EEA but outside the UK, by accessing this website, you warrant, represent, acknowledge and agree that: (i) you are a Qualified Investor; (ii) you are a recipient in an Eligible Member State; and (iii) you have read, agree to and will comply with the contents of this notice.

Any person outside the United Kingdom wishing to acquire, subscribe for or purchase any Shares in the Company should satisfy himself that, in doing so, he complies with the laws of any relevant territory, and that he obtains any requisite governmental or other consents and observes any other applicable formalities.

The contents of this website are not a financial promotion and none of the contents of this website constitute an invitation or inducement to engage in investment activity. If and to the extent that this website or any of its contents are deemed to be a financial promotion, the Company is relying on the exemption provided by Article 69 of the Financial Services and Markets Act 2000 (Financial Promotions) Order 2005/1529 in respect of section 21 of the Financial Services and Markets Act 2000. In particular, any information in respect of past performance (including without limitation past performance of the Company, its group, shares in the Company and/or the Company’s portfolio) cannot be relied upon as a guide to future performance.

• YOU HAVE READ, UNDERSTOOD AND AGREE TO THE ABOVE;

• YOU ARE NOT IN THE UNITED STATES OR IN ANY OTHER JURISDICTION WHERE ACCESSING THIS WEBSITE MAY BE PROHIBITED BY LAW;

• YOU ARE NOT A US PERSON OR OTHERWISE A RESIDENT OF AUSTRALIA, CANADA, JAPAN, THE REPUBLIC OF SOUTH AFRICA OR ANY EXCLUDED TERRITORY; AND

• YOU ARE NOT INVESTING OR OTHERWISE ACTING FOR THE ACCOUNT OR BENEFIT OF A US PERSON OR A RESIDENT OF AUSTRALIA, CANADA, JAPAN, THE REPUBLIC OF SOUTH AFRICA OR ANY EXCLUDED TERRITORY.